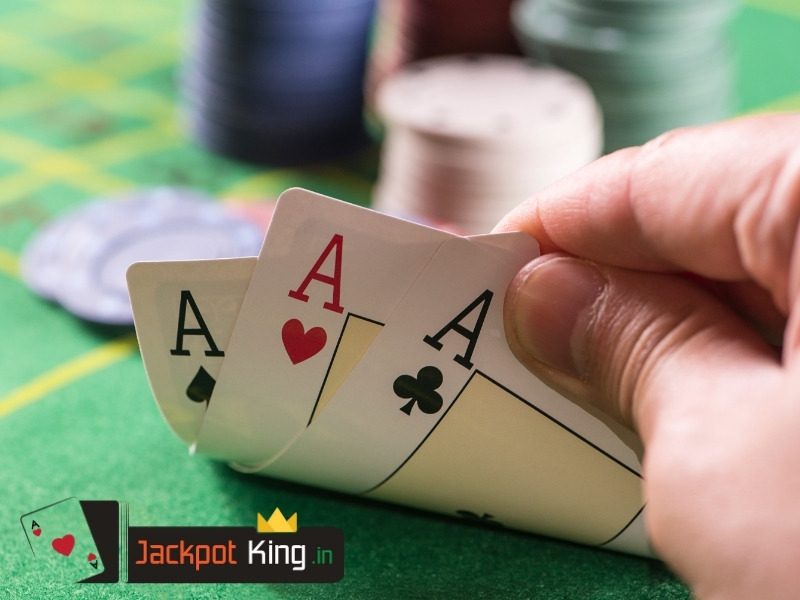 तीन पत्ती in English means three cards, most poker players know it as Teen Patti a card game originating in India. Due to its poker influences, it is also known as Flash, Flush or Three Cards Poker.

The name directly relates to the three cards each player gets dealt at the start of the game. The exceptional game is also similar to other popular games such as the British card game, known as Three Card Brag.

Loved for its social influence, the Teen Patti online game in India originates from a game enjoyed by friends and family during festivals such as Diwali.

It enjoyed a favorable increase in popularity since it became available to international players. Today, we can play Teen Patti online with real money from the top online and mobile casinos in India.

? Top online casino with a huge selection of games

? Top online platform for both sports betting and casino 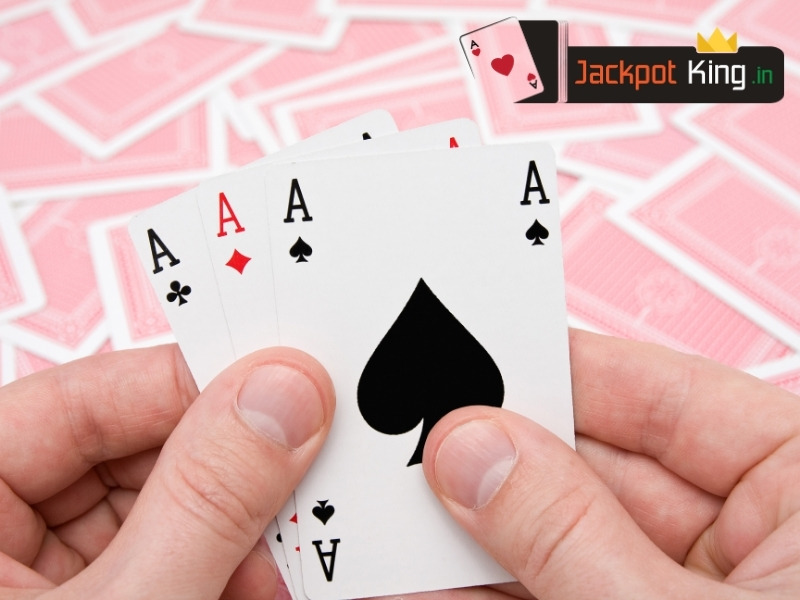 Teen Patti enjoys more popularity than ever due to the arrival of mobile and top online casinos. In the iGaming industry, India is indeed leading in terms of growth, top online casinos are eager to offer gaming services to Indian players. Teen Patti has gone from being the most-played game in India to grabbing the attention of all online poker players around the globe.

Our goal at Jackpotking is to help players to not only learn the rules of Teen Patti. But most of all to enjoy the excitement of this highly enjoyable game. Our guide highlights the fun aspects and focuses on how easy it is to play this remarkable poker variant. We would also like to take this opportunity to invite you to enjoy Teen Patti Online at one of our recommended online casinos.

Let’s Enjoy the Exciting Side of Playing Teen Patti Online

Once you know how to play Teen Patti, you’ll realize its winning combinations varies vaguely from poker due to the number of cards. Although, the main winning combination remains the same in Teen Patti.
The Teen Patti online game is easy to understand due to its uncomplicated rules. The only cards partaking in a round are the three cards you hold and that of the dealer. The dealer must hold a Queen or higher to qualify. Players join by placing their first bet, referred to as an ‘ante’. 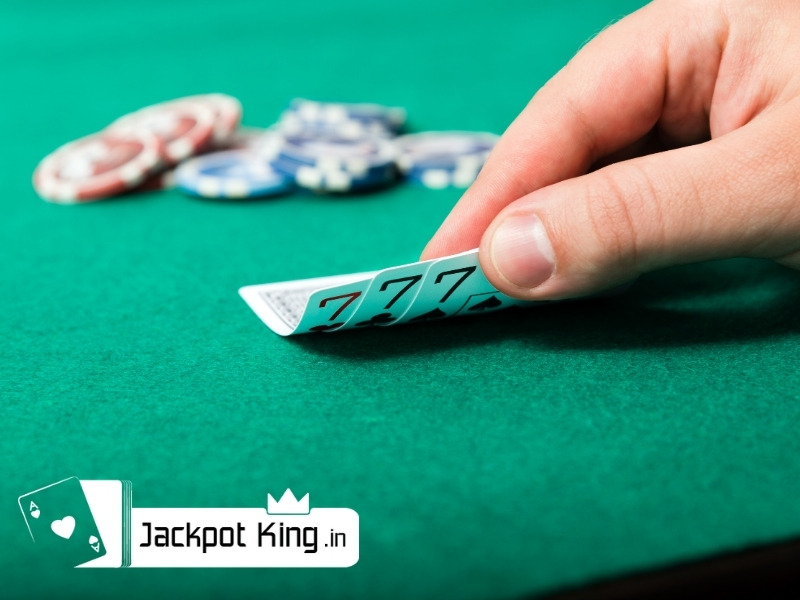 Learn the Basics of Teen Patti & Become A Fan for Life

All you really need to motivate you to try the online Teen Patti is the basics of the game. The ante is a blind bet, which intrigue poker players who live for the next challenge. The play part continues for as long as players keep betting, the game ends when just one or two are left. 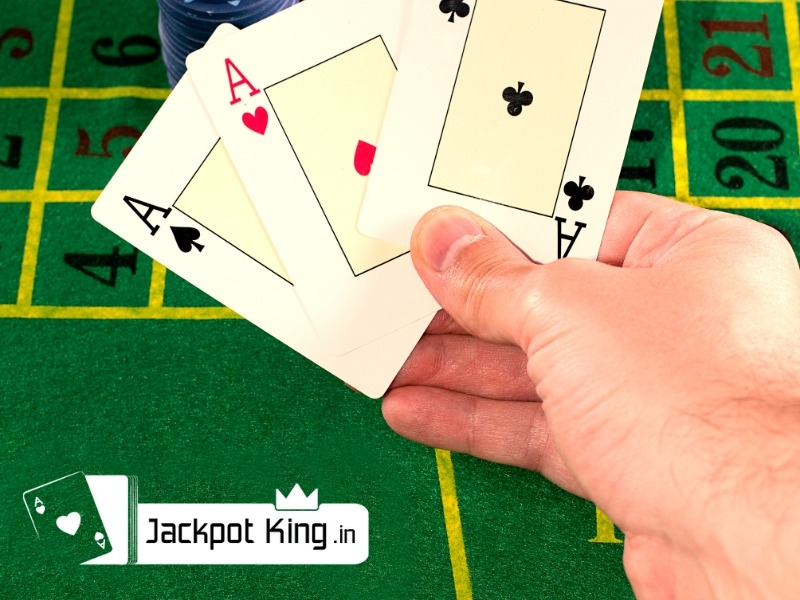 As with many other poker games available at our top online gambling sites, it is often the betting options that keeps the game interesting. There is no doubt that you will enjoy every second of the game once you know how to play Teen Patti. 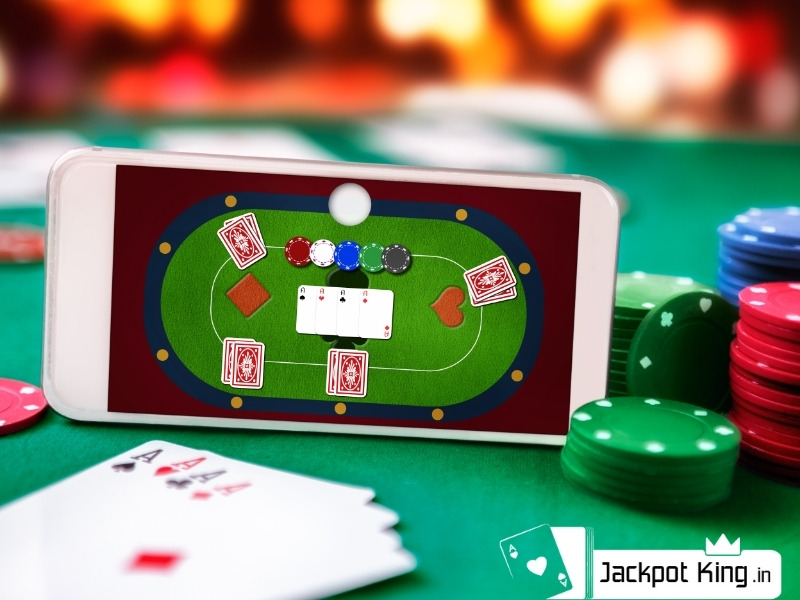 “Throw the Jokers aside this is Teen Patti, an exciting poker variation” 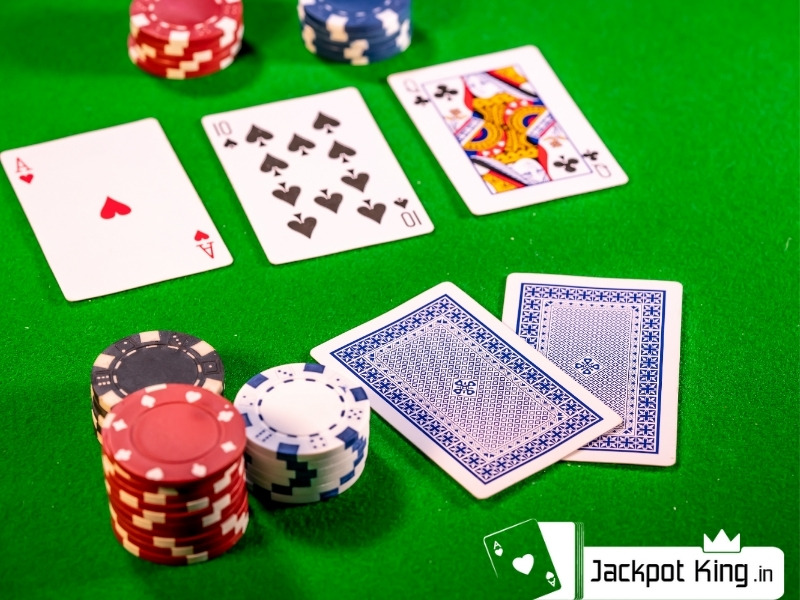 If two players hold a flush, the player with the high card wins if both hands match the next highest card are counts. If still, the hands of the two players match, the third cards get compared, if players still have the same card values, hands are ranked according to suite. In such a case spades rank first and clubs rank last.

Playing online Teen Patti is fun and exciting, many consider it a game of luck. Although the more you know the easier it is to turn Teen Patti in your favour. It’s a game that requires balance, one in which you study the playing pattern, expressions and behaviour of your opponents. Keep your own emotions neutral, if you hold a good hand don’t be in a hurry to increase your bet. Stay patient and calm, allow the pot to grow, those with weaker hands will fold.

Jackpotking.in invites you to learn how to play Teen Patti at any one of our endorsed online casinos. Due to its increasing popularity, online Teen Patti for real money is also available in live casino. Don’t delay, enjoy Teen Patti online play today! 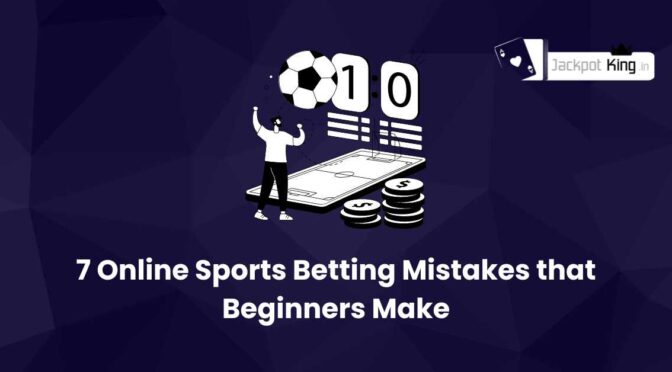 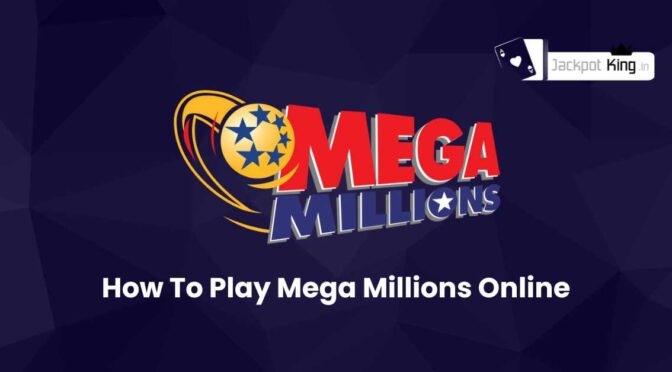 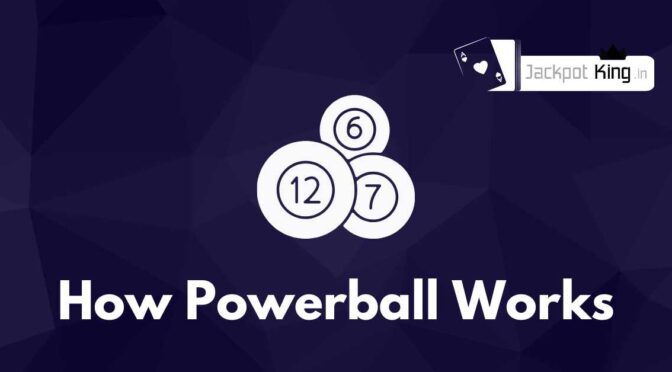 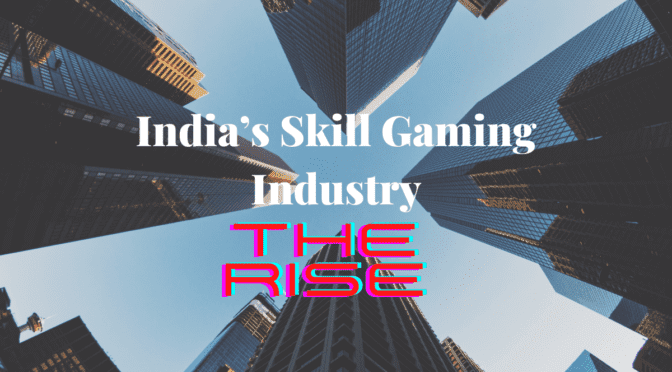